“We had crossed paths for years, whether it be working on the same show in community theater or volunteering for the same tutoring company, but we never really got the chance to talk. Then, one night after a show in summer of 2017, we finally got the chance to spend time one on one with each other. We were in a room full of people but Jeremey made me feel like it was just the two of us there for hours on end. He listened to me, laughed with me, and seemed like he genuinely cared even in the small amount we had interacted. From Jeremey’s perspective he said, “I was extremely nervous, but also excited because I finally got to talk to the most beautiful woman I’ve ever met. She had the most gorgeous brown eyes I’d ever seen, and I wanted to stare at them all night.” I think we both knew from that night on that this was what we wanted. Finding Jeremey was like finding my peace, and he says finding me was finding happiness.” 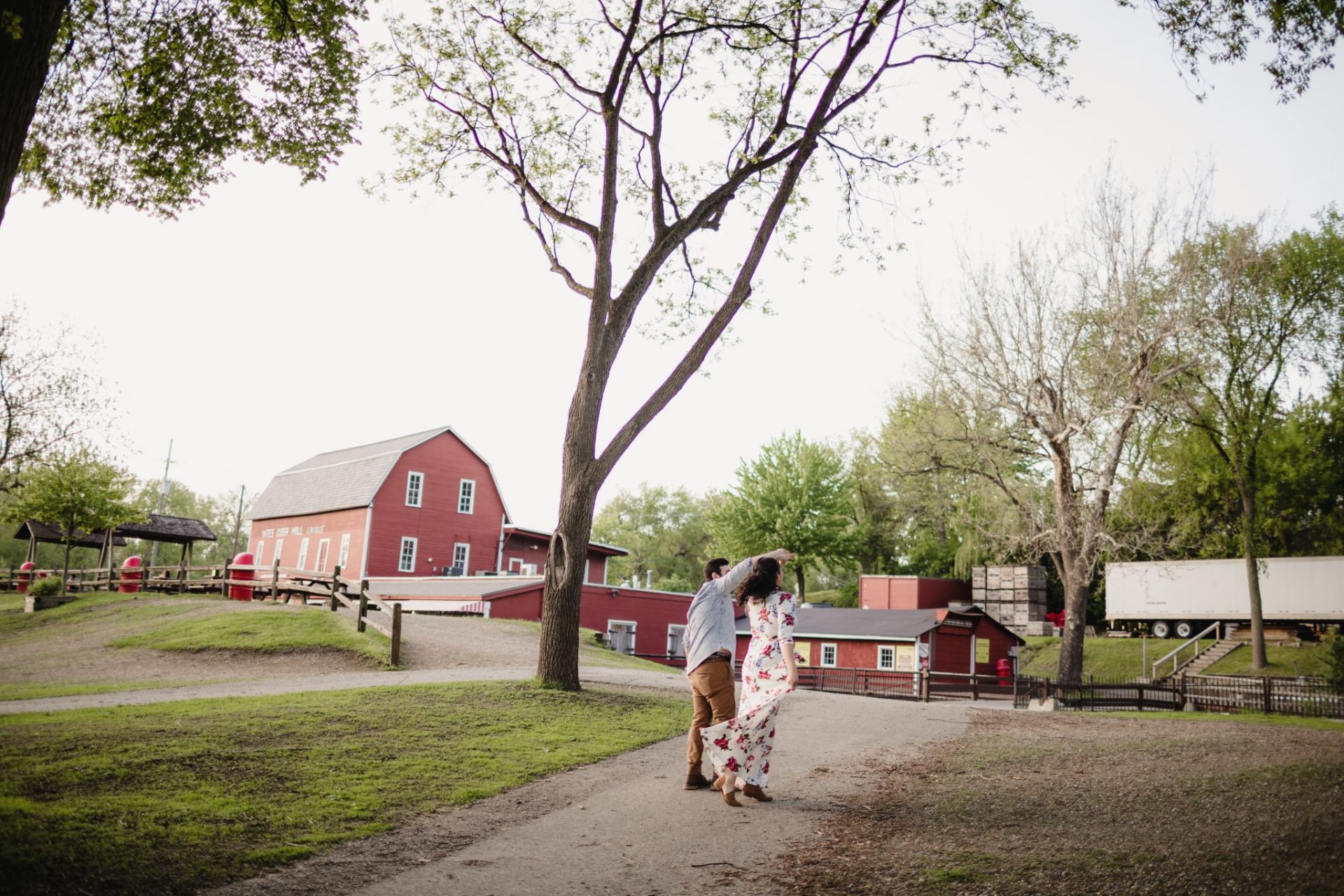 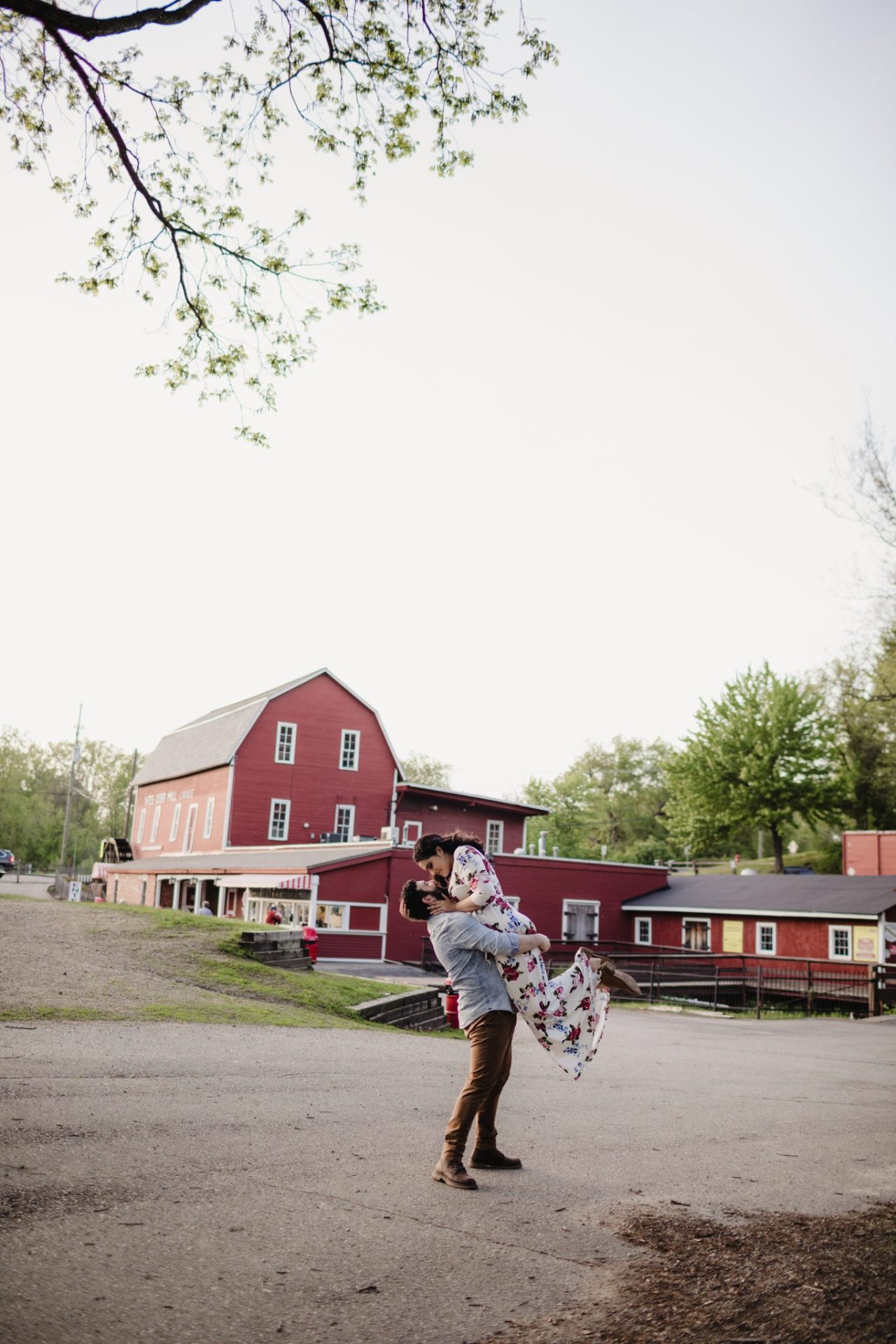 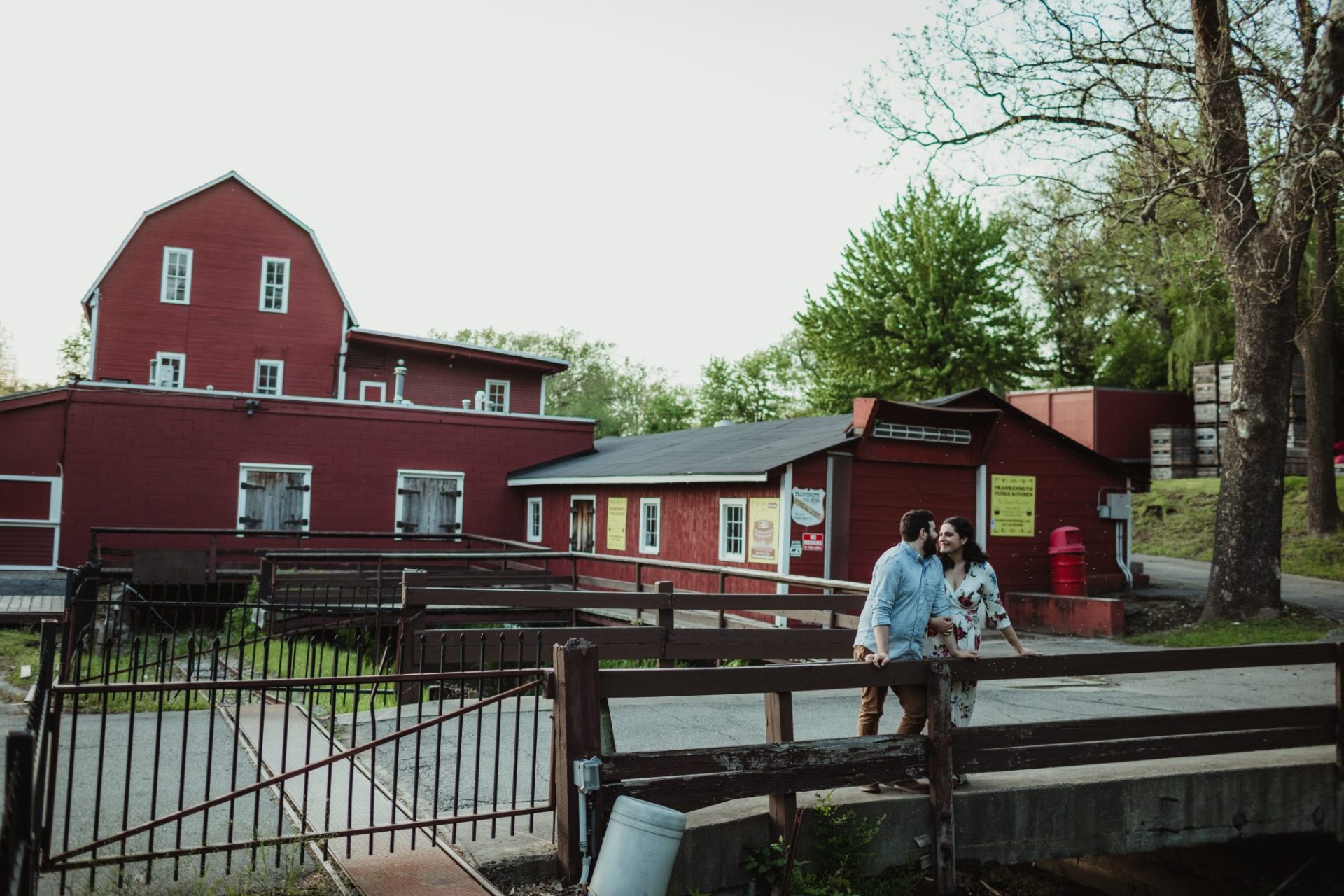 “Pretty early on, we both knew we wanted to be married. So after our 1 year anniversary, we went on a vacation to the Upper Peninsula. Anything with road-tripping, nature, and adventures is right up our alley, so this trip was perfect. On the second day of our trip we drove out to Tahquamenon Falls. It was late October, so the leaves were all gorgeous colors, and the whether was perfect. Jeremey and I went onto the overlook of the Falls, and not less than two minutes later another couple got engaged about 10 feet away from us. After a bit we kept walking, and found a secluded trail north of the falls. While walking Jeremey kept telling me over and over how much he loved me and how beautiful I was. From Jeremey’s perspective: “I was extremely nervous and had butterflies in my stomach. I was so comfortable with Tess, but in that point I didn’t even know how to talk to her. But I was so ready in that moment to get down on one knee, and all I wanted to see was her smile.” After walking for a few minutes, Jeremey said he wanted to get a picture of me on our Polaroid camera. He took a picture, then started telling me how beautiful I was, then continued into telling me everything he loved about me. Finally he said, “And I know it’s muddy, but I have to do this,” got on one knee, and asked me to marry him. When I said yes he had tears in his eyes, and it was one of the best moments of our entire lives.” 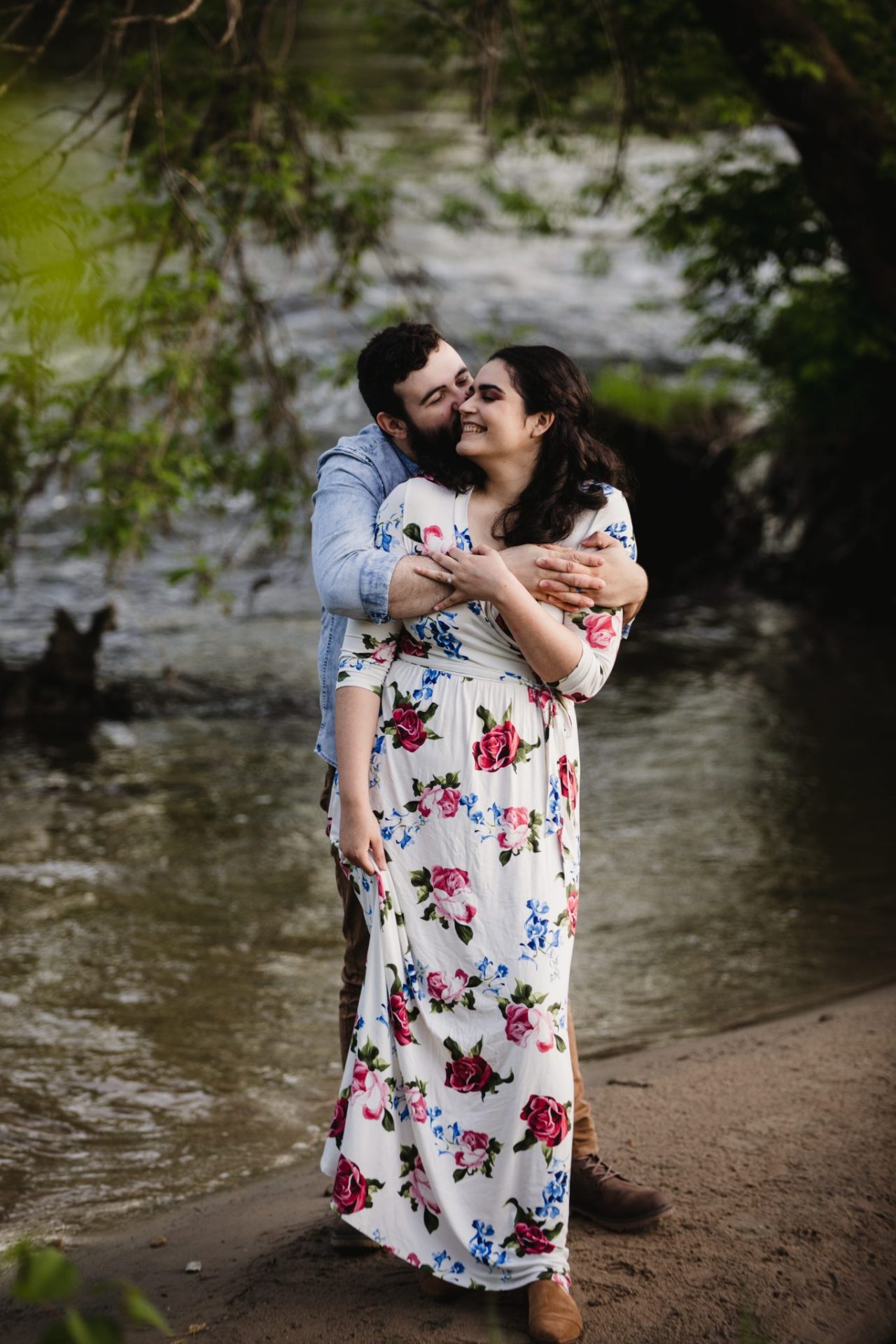 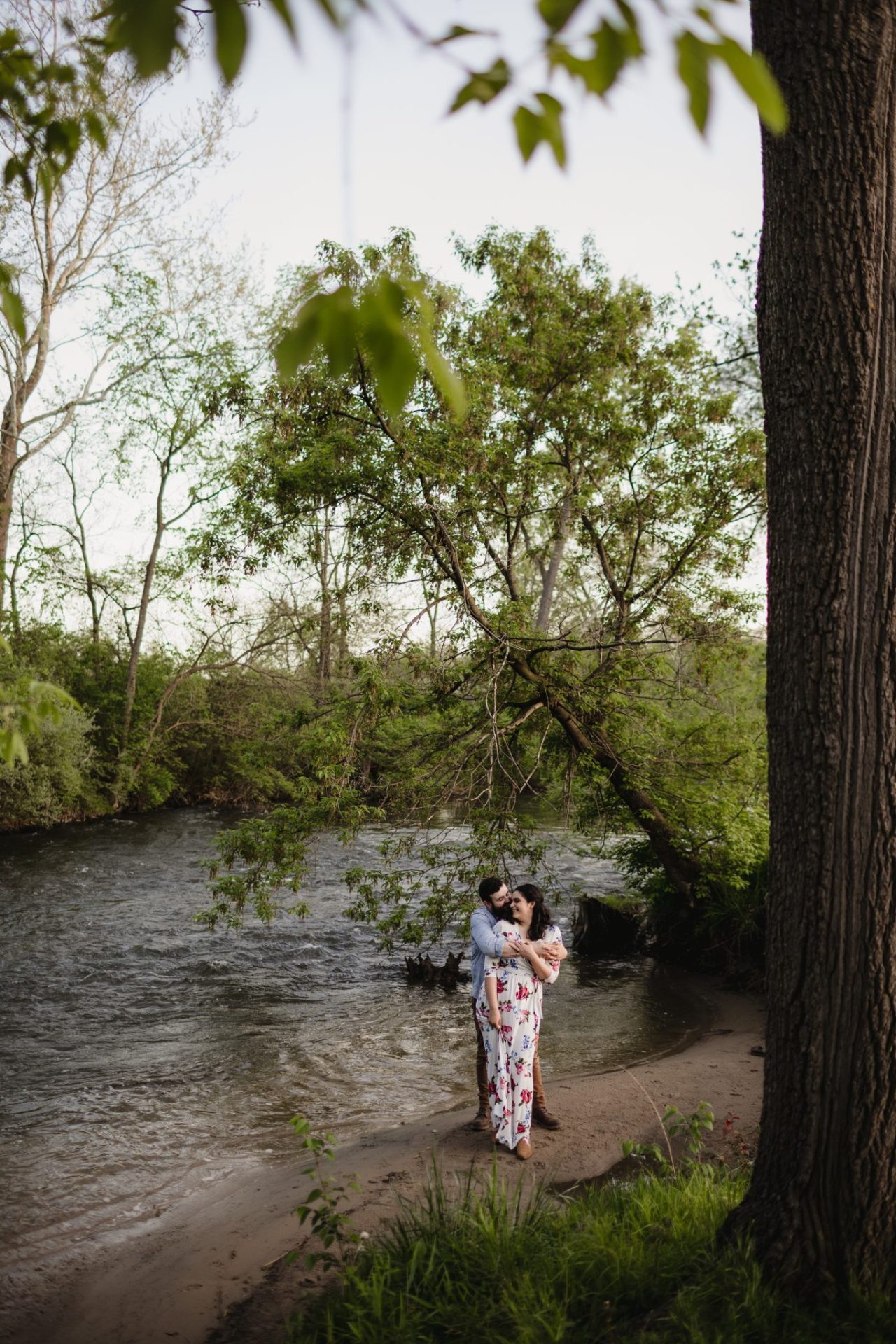 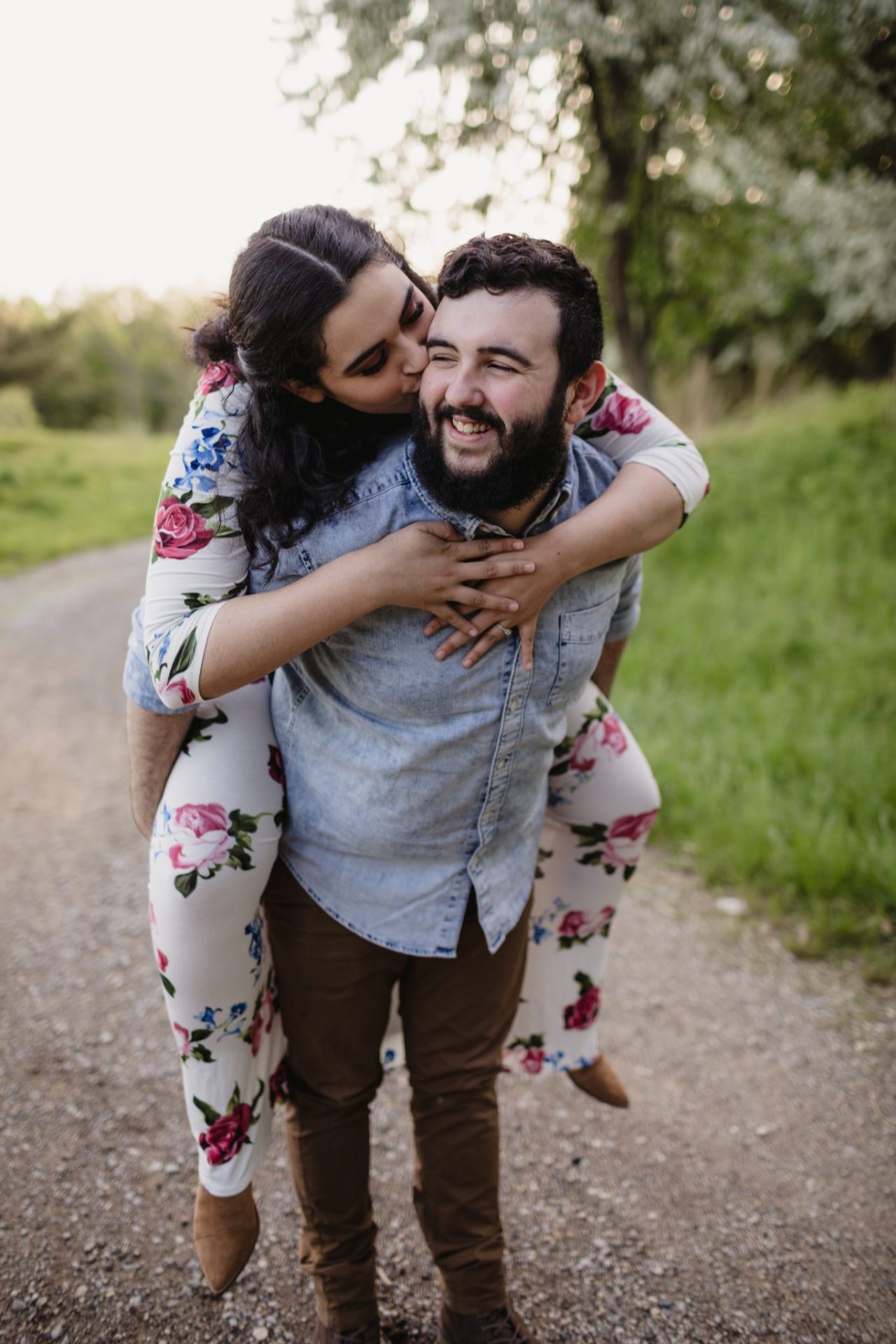 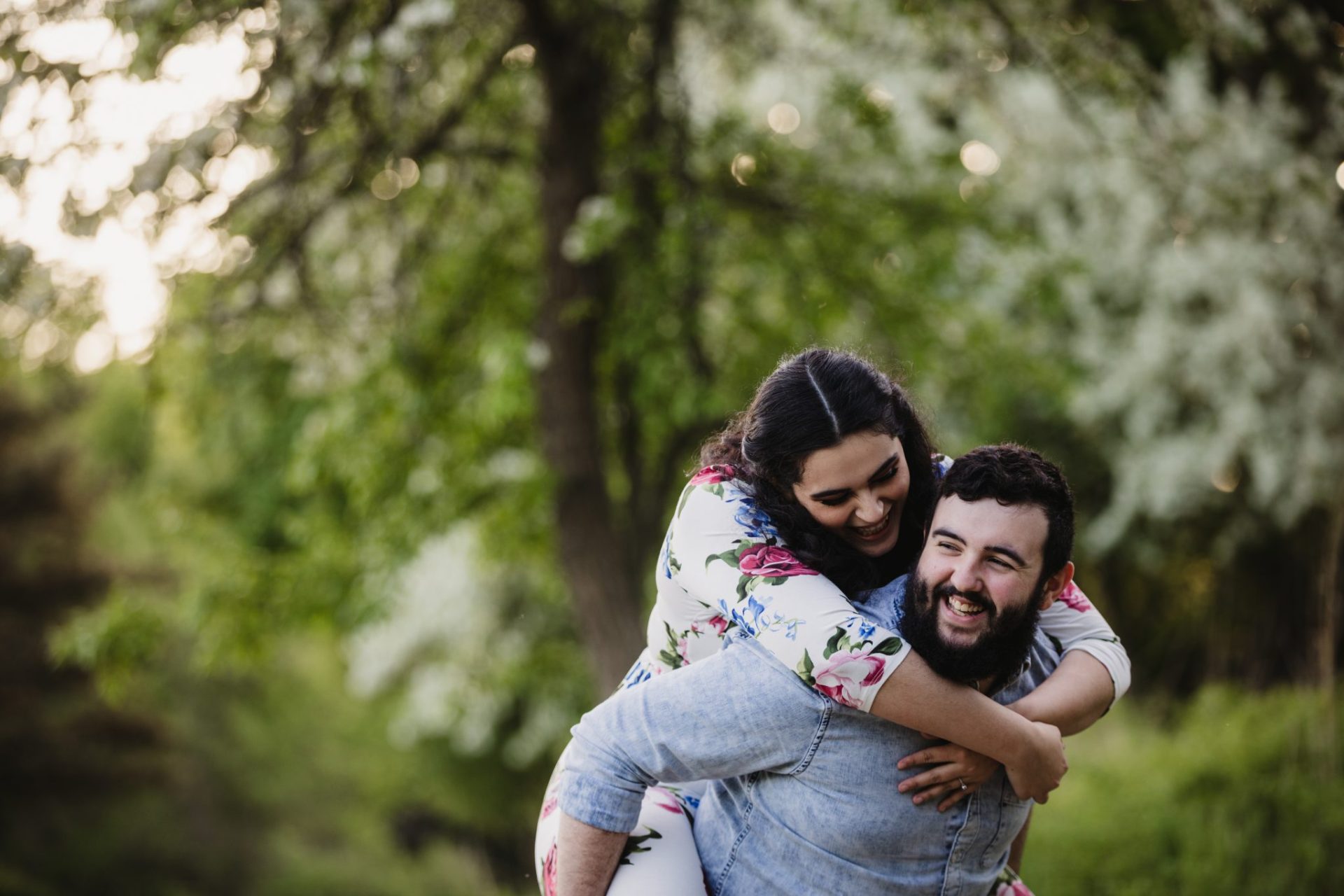 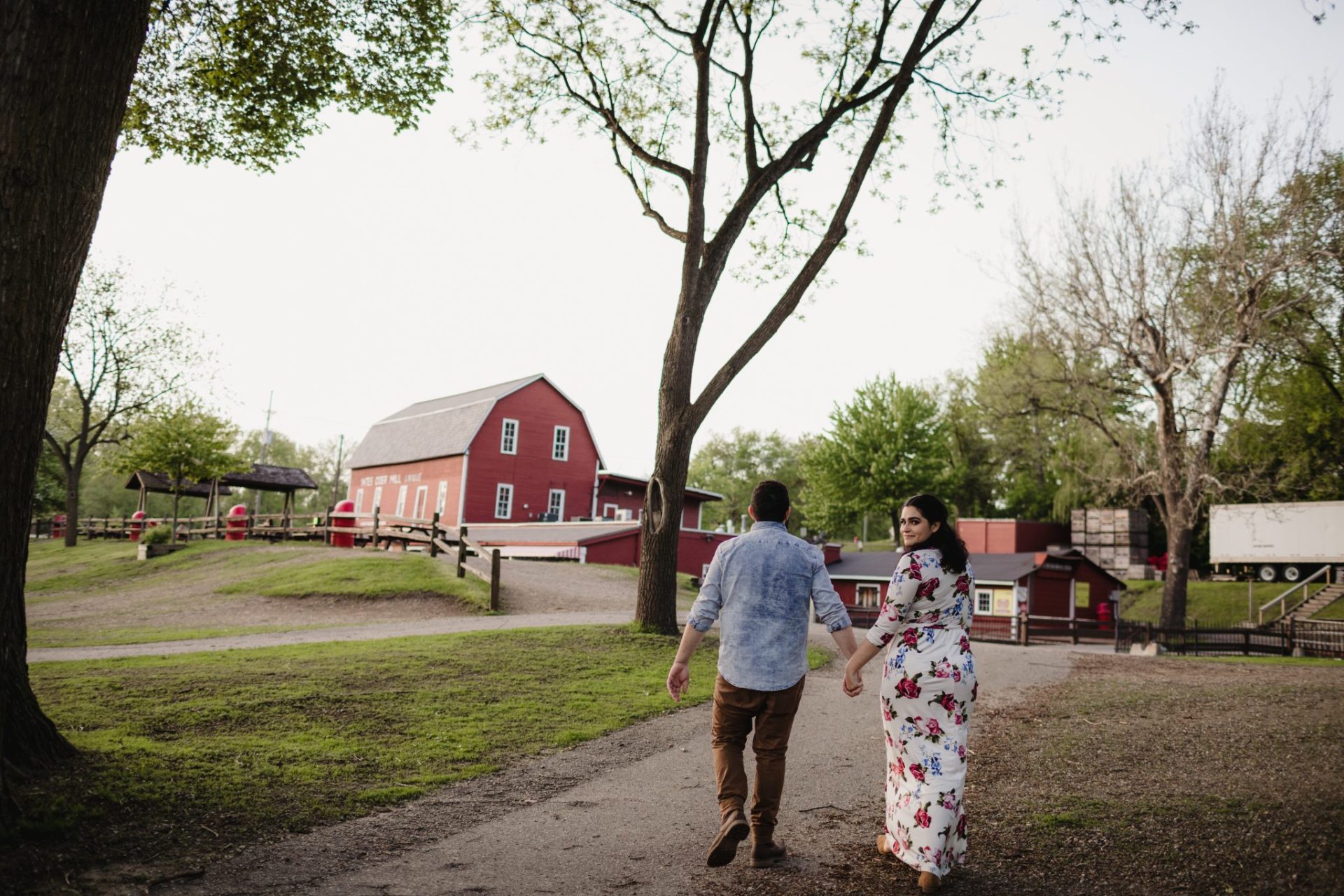 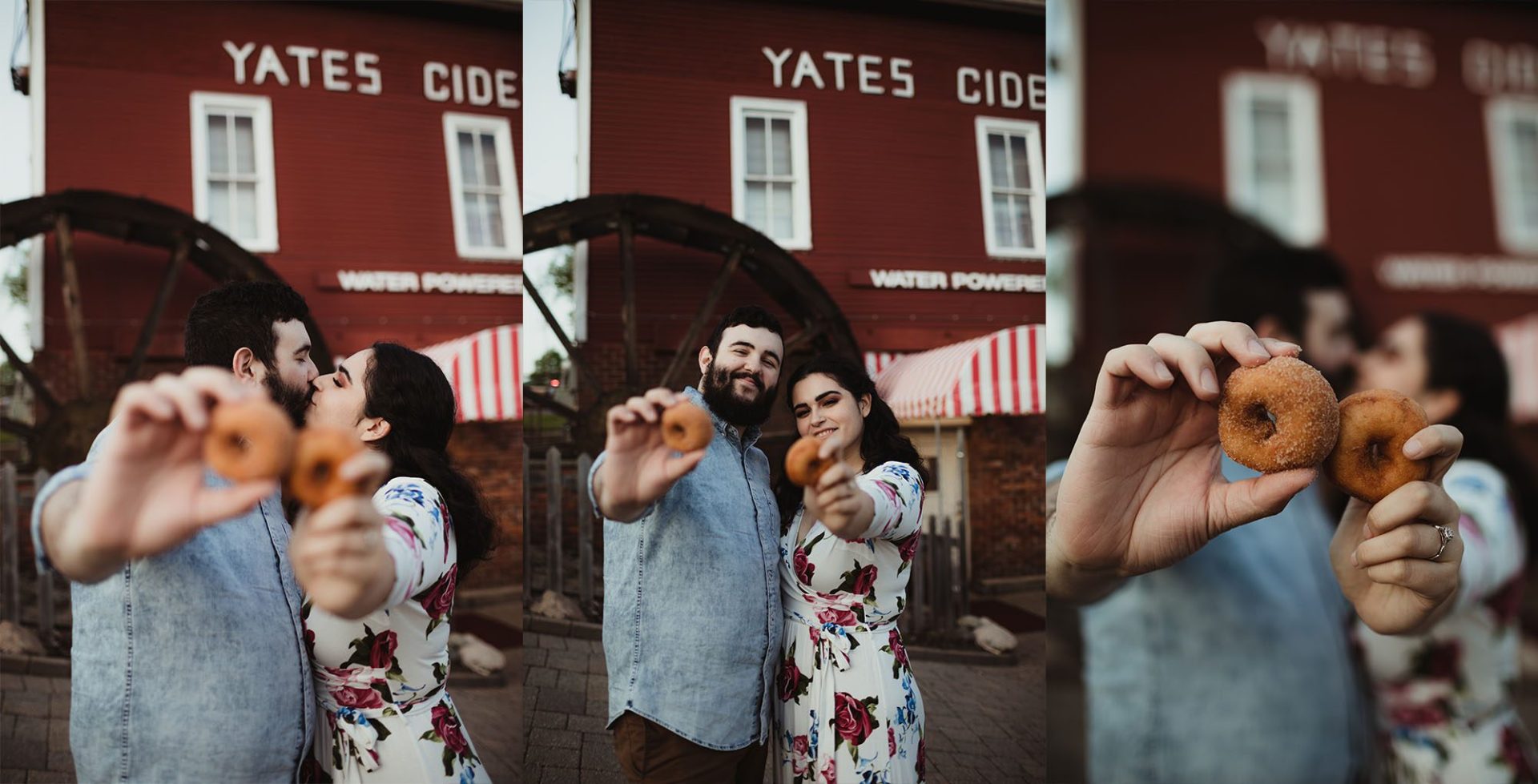 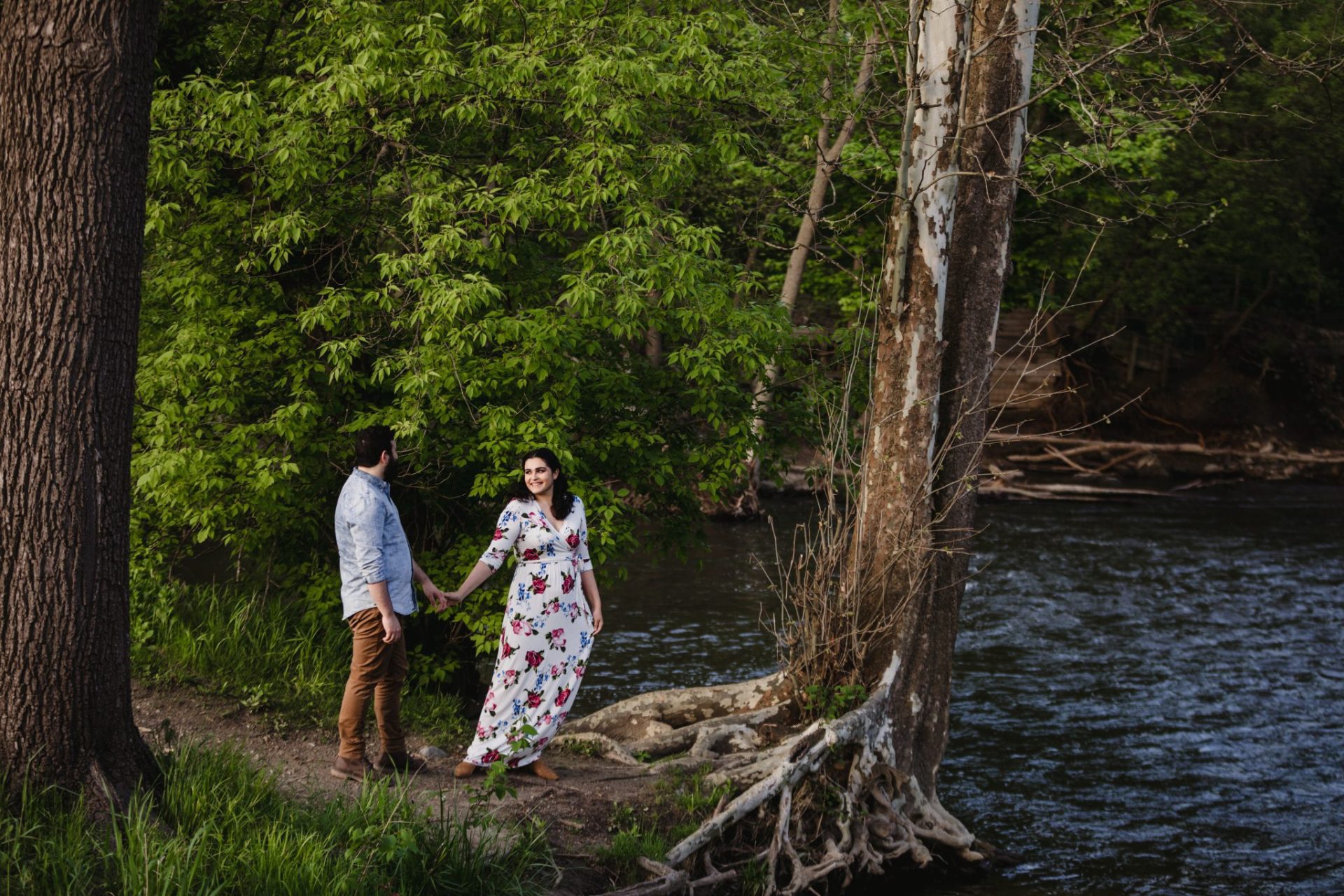 “I truly believe we were meant to be. God knew our hearts needed each other, and He placed us on paths that were meant to cross. Finding Jeremey was like finally coming home.” 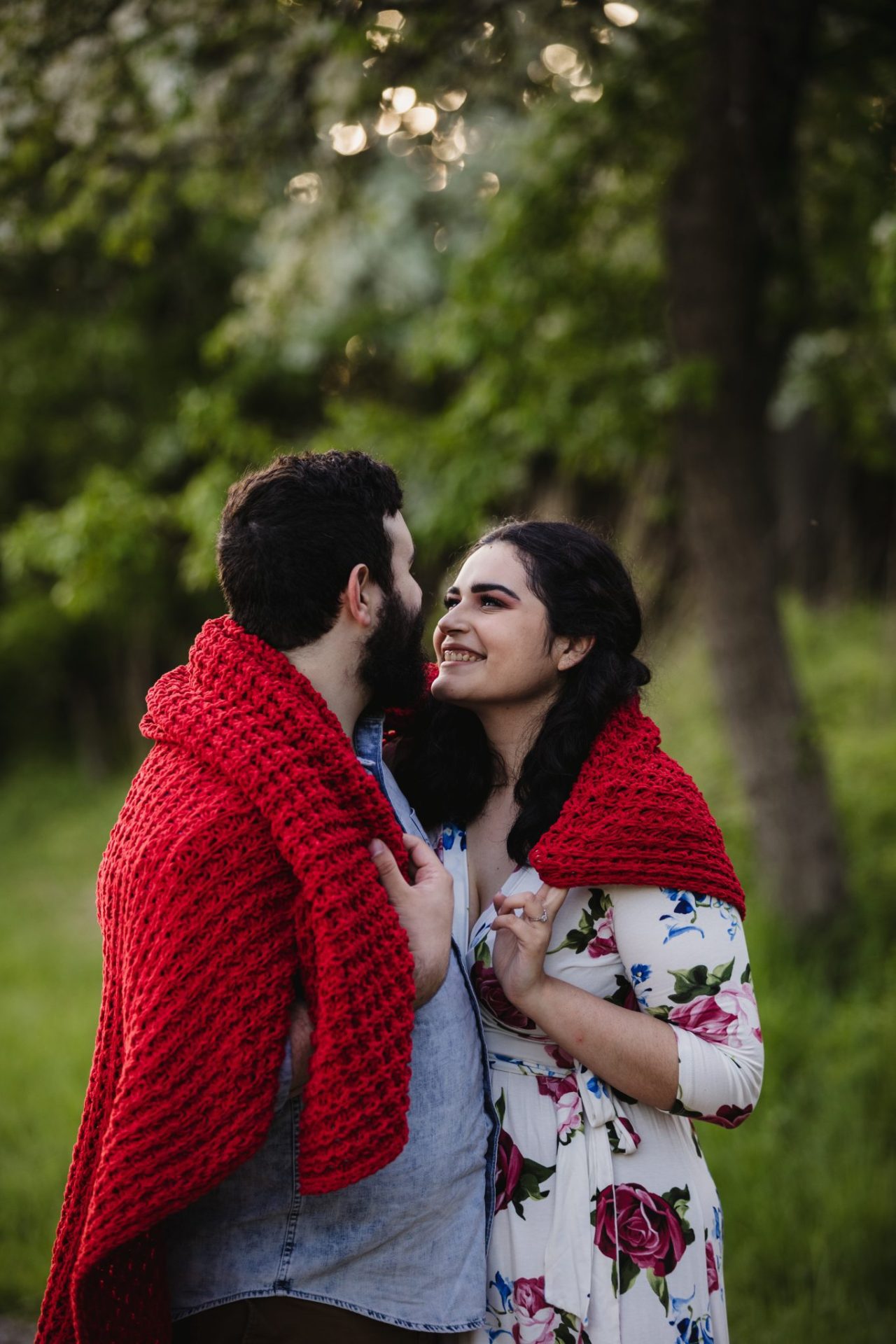 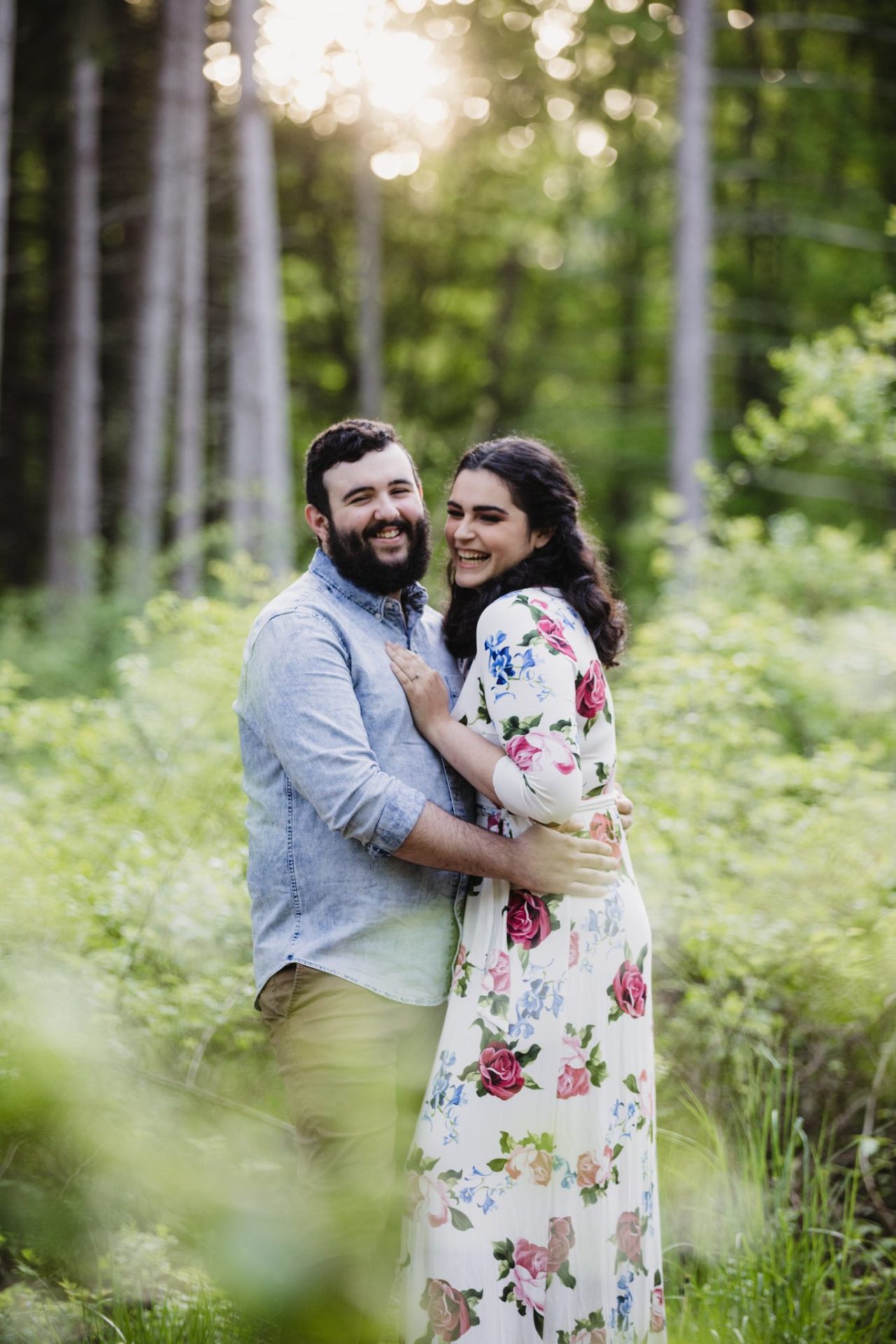 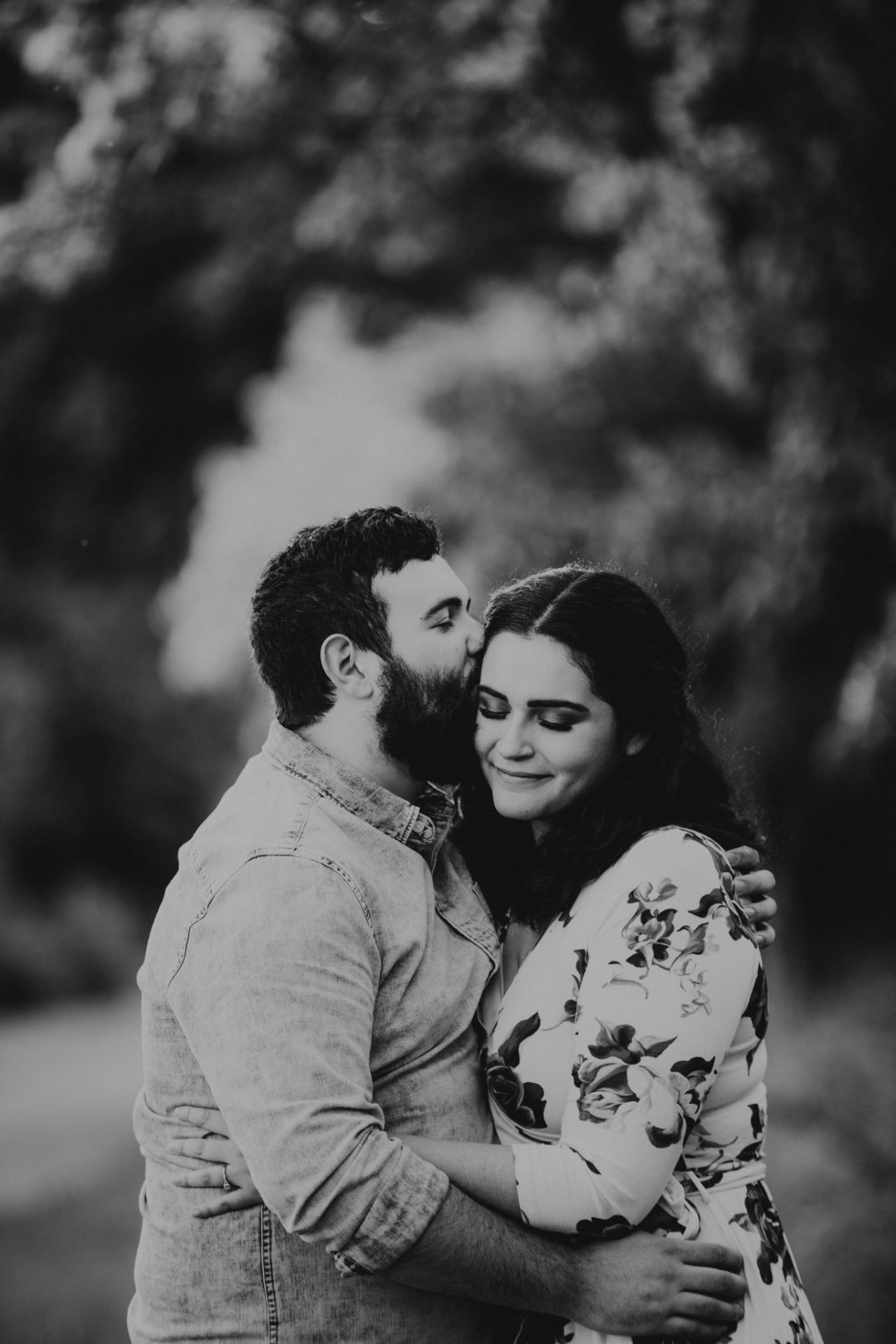 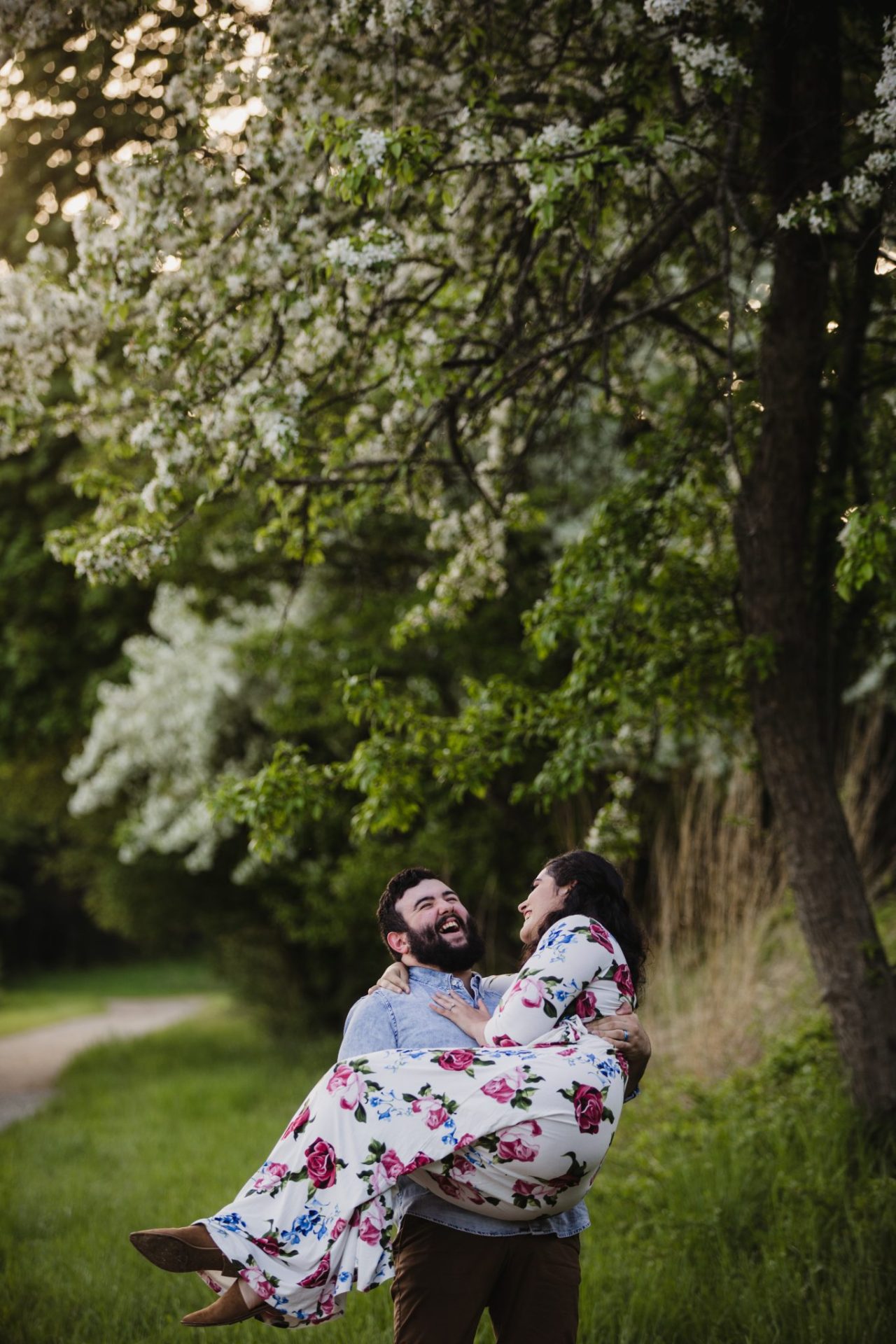 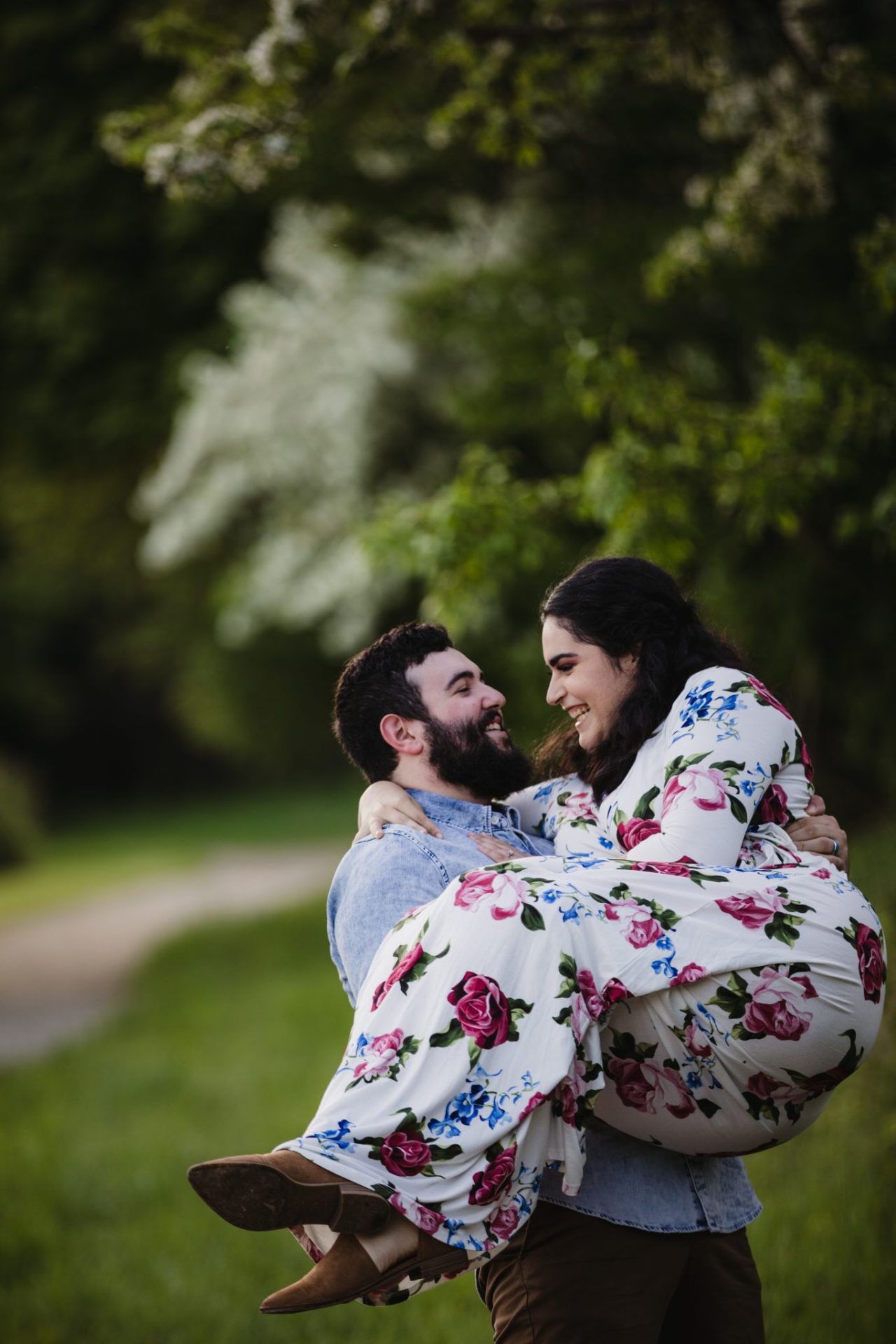 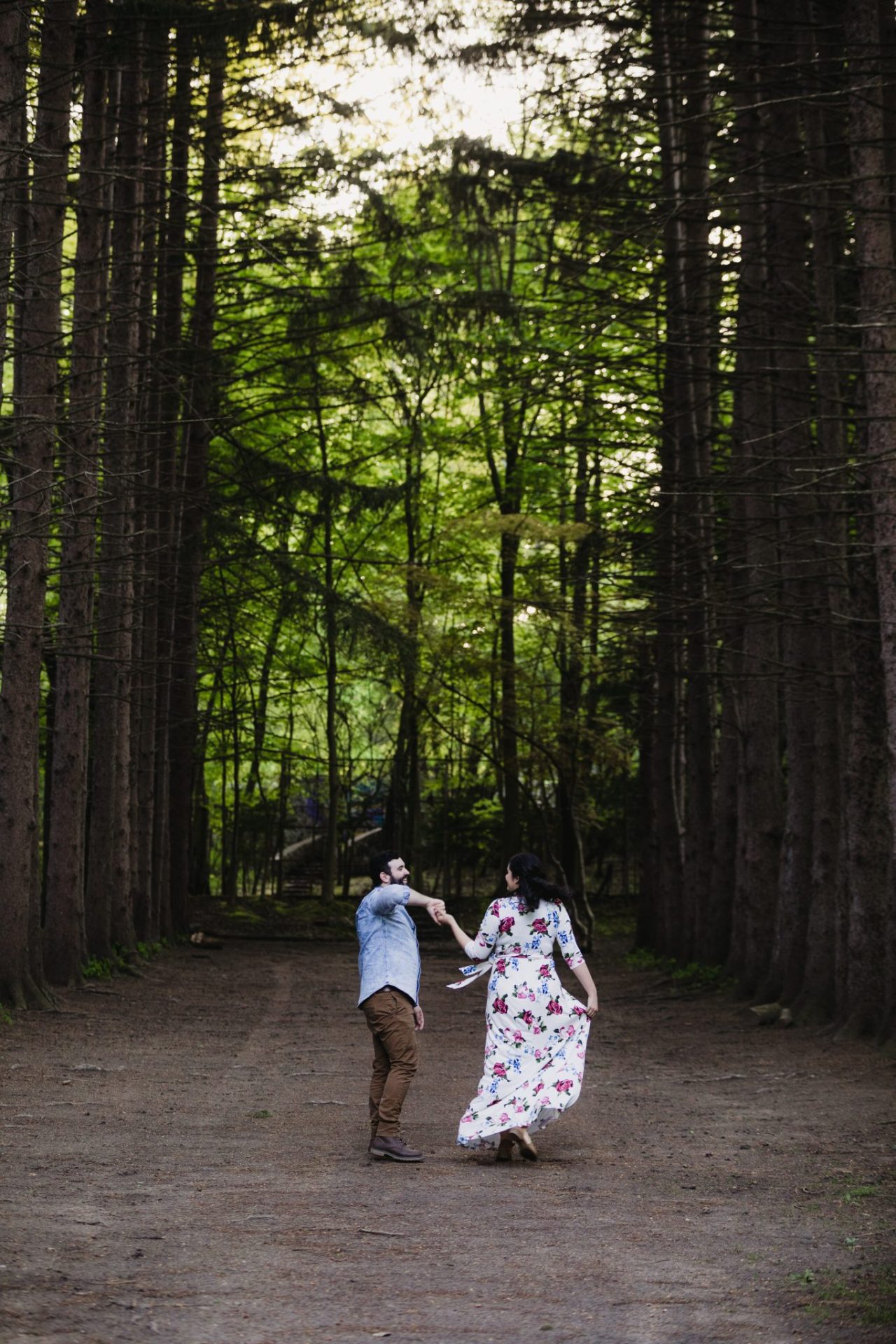 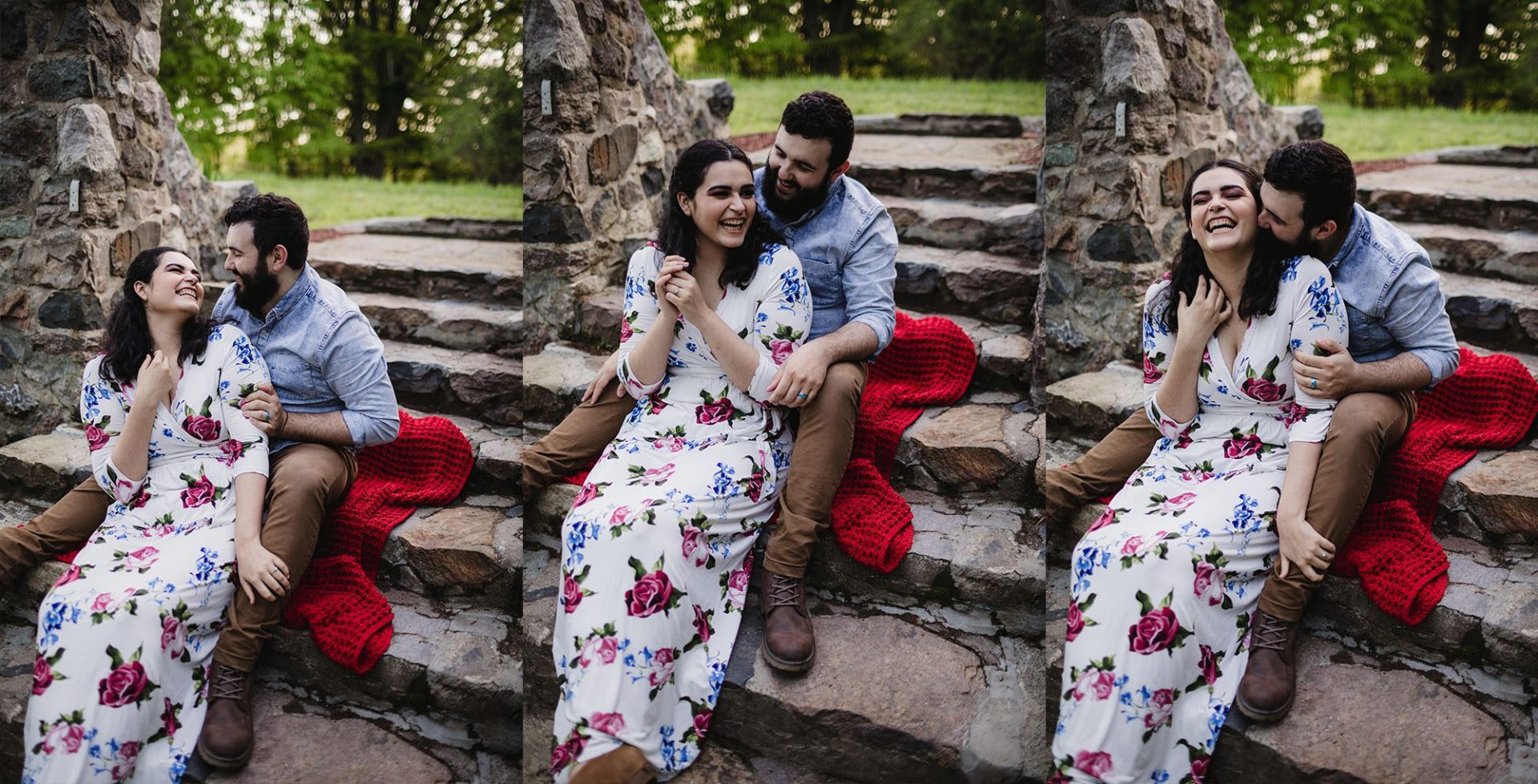 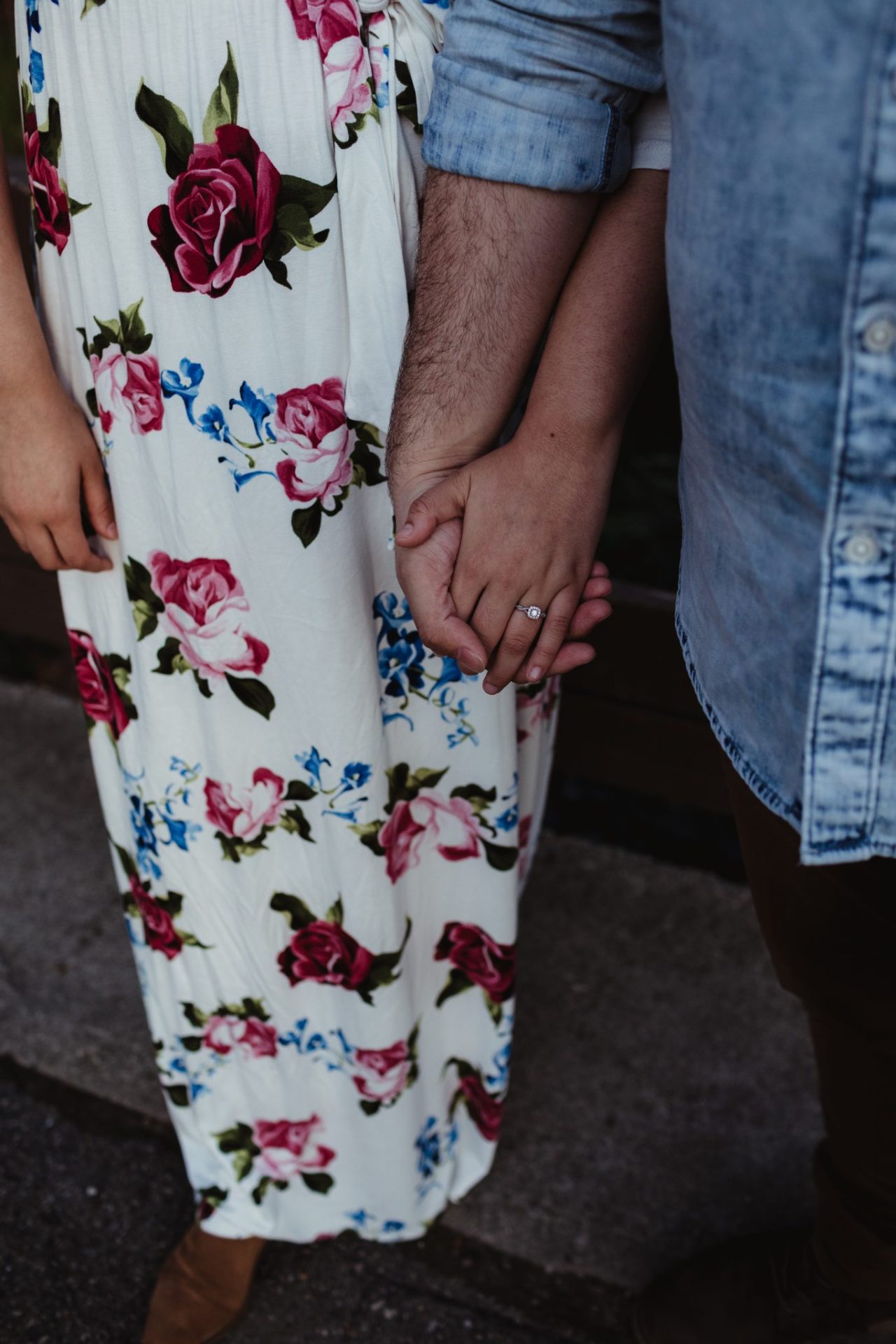 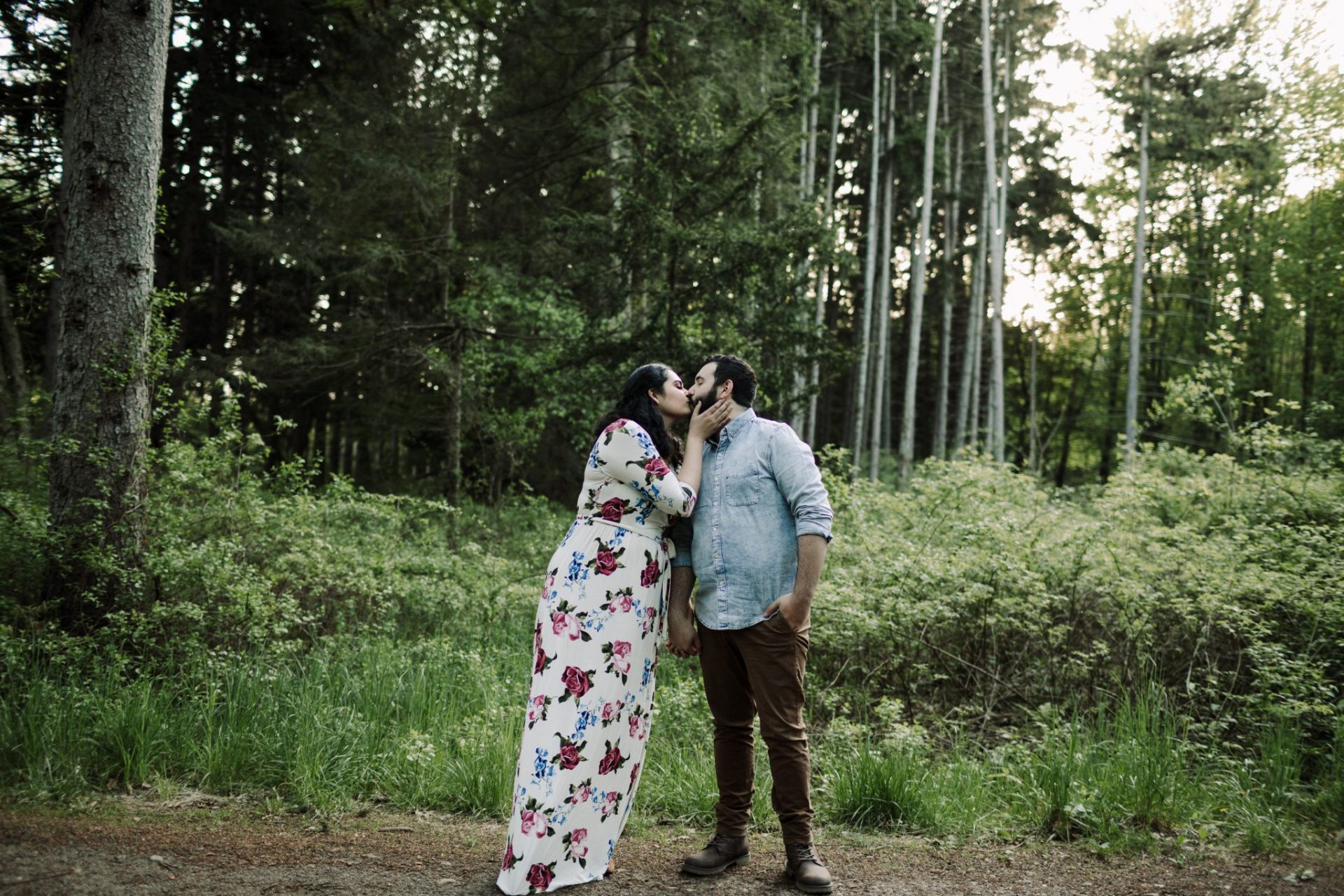 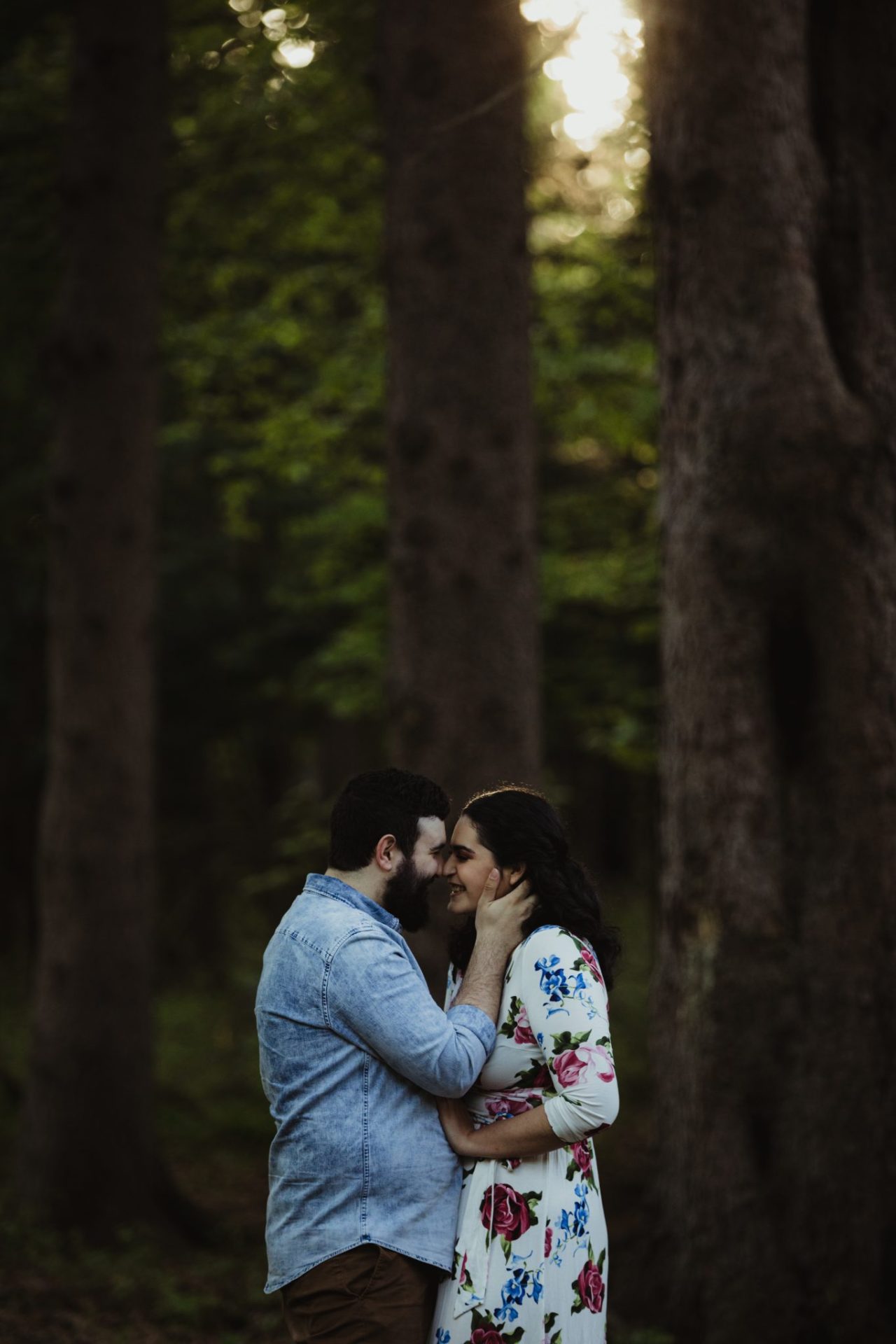 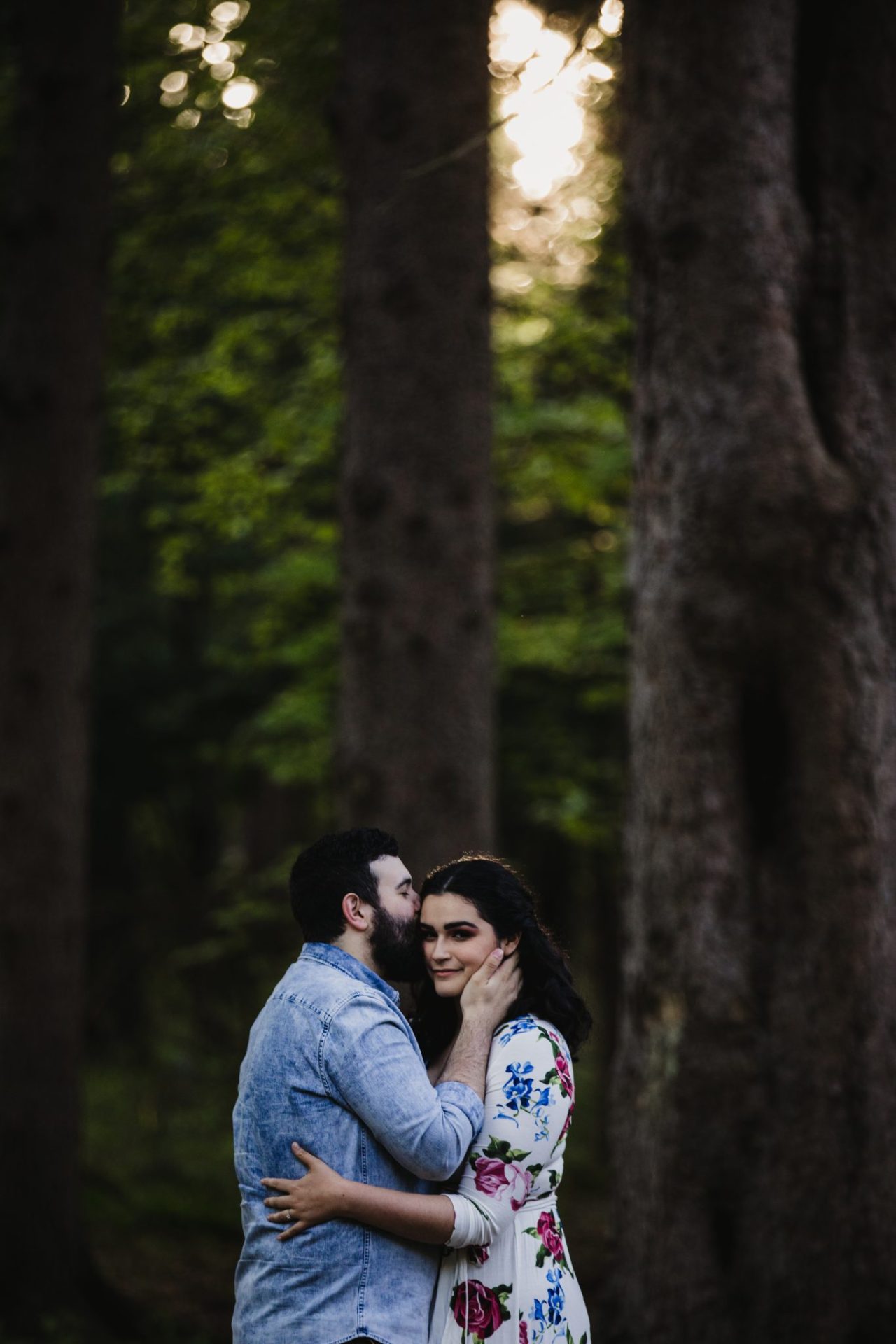 www.weddingsbyaa.com | serving all of Michigan + travel 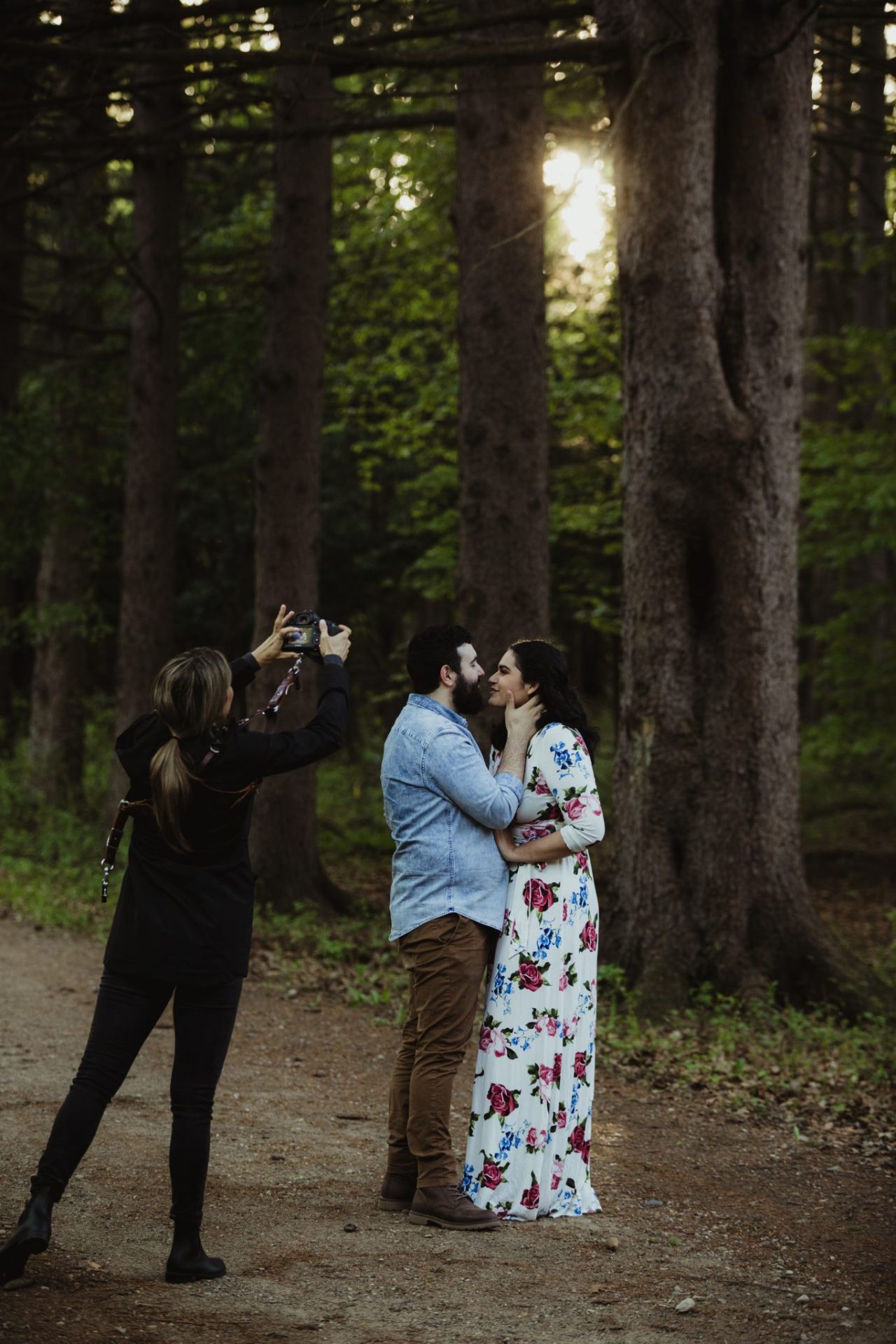 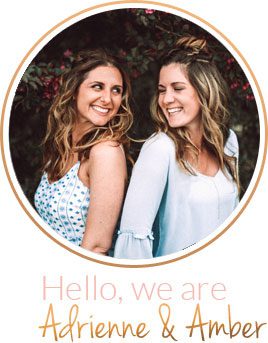 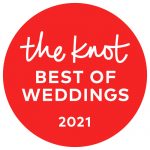